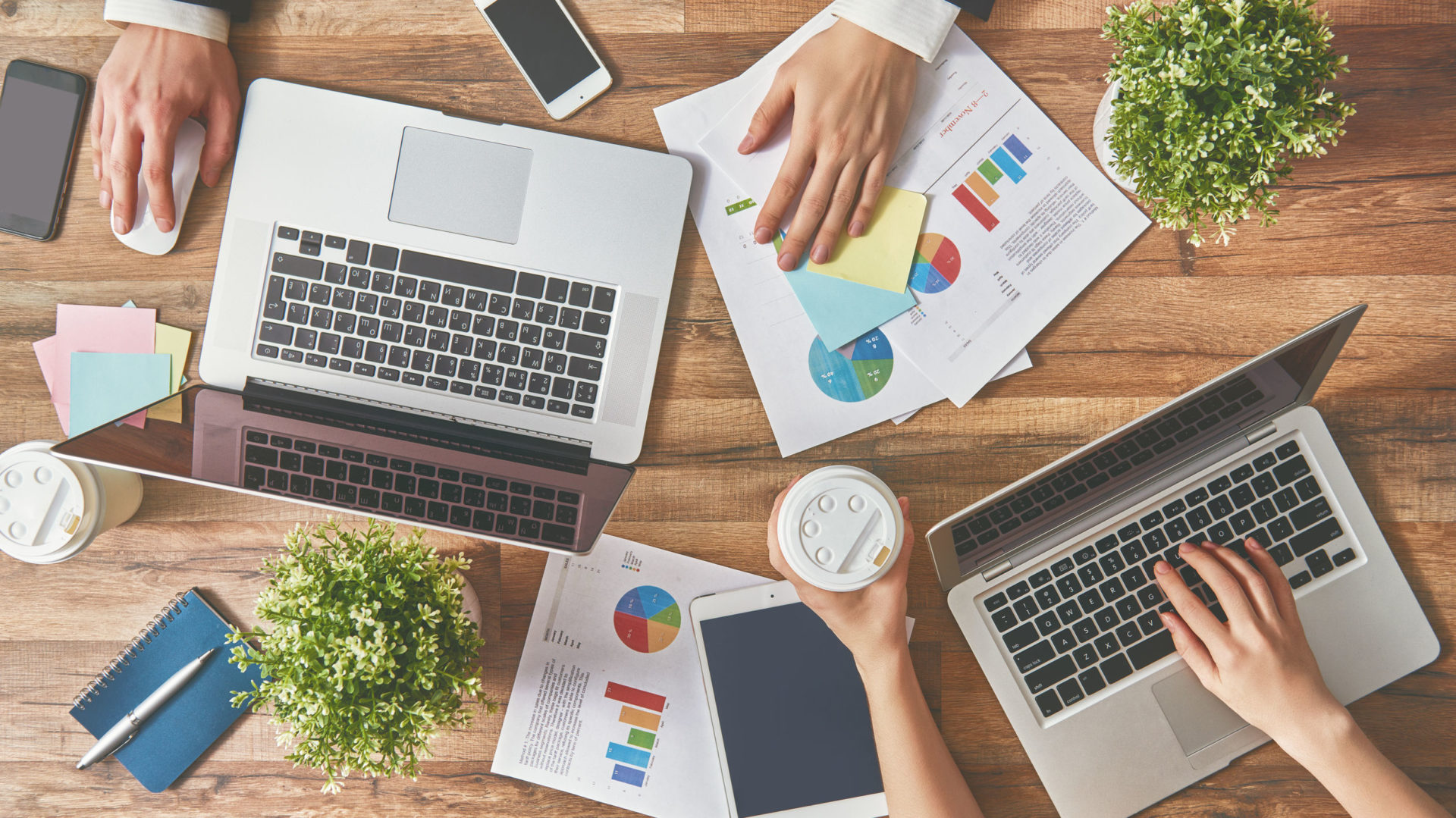 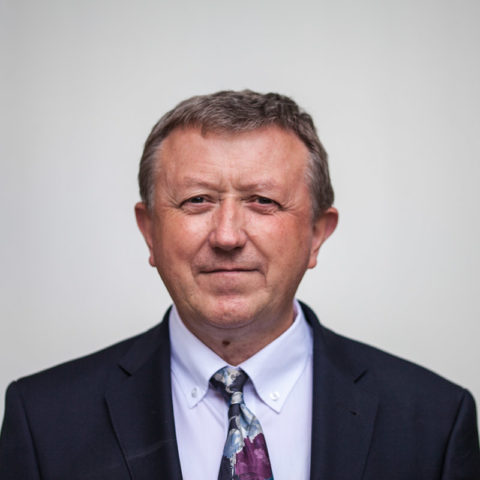 Michael is a Fellow of Chartered Accountants in Ireland and has been a practising Chartered Accountant for over thirty years. During this time he has gained unsurpassed experience advising both owner-managed companies and also large international enterprises. Michael is also a member of the Irish Society of Insolvency Practitioners.

Michael worked for many years with PricewaterhouseCoopers in both Dublin and Sydney before joining Brennan Governey & Company as a partner in the late 1980s. In 2007 he joined with Ned Gladney to form GSW Accountants & Tax Advisors. At the same time he also formed Michael Sargent & Company in respect of the audit & liquidation part of the business.

Over the years Michael has amassed considerable experience, particularly in the areas of:

Michael has always prided himself on providing an exemplary service to his clients and is dedicated to an excellent client service relationship.

Living in Blessington, Co. Wicklow, Michael is involved in many local community organisations and in particular takes a keen interest in the local GAA club.

In his spare time, Michael is a keen follower of all sports. From 8pm to 10pm every Sunday night Michael can be heard on East Coast FM radio (95/96/100/103FM) presenting the well known “Sunday Night Sports Show”. He also commentates on all Wicklow GAA senior team games.

GSW are a firm of Accountants, Taxation Consultants & Business Advisors based in Dublin & Wicklow.
We provide a comprehensive range of professional advisory services and set ourselves apart with a motivated, ambitious and friendly team. We strive to make a difference to our clients and their businesses.